Modern technology is often taken for granted—and not due to ignorance. Rather, electronic devices, from smartphones to lamps to heart rate monitors, have become so ubiquitously woven into everyday life that to stop and ogle would be a waste of time.

However, our modern tech world has recent origins. Even a few decades ago, many tech-minded individuals couldn’t fathom the future that’s been created by tech giants like Apple and Microsoft. Most techies were instead hobbyists, tinkering with their own projects.

For such people, the city of Watford has a special significance. Back in the 1970s, Watford Electronics Ltd. was one of the country’s leading suppliers of early software and hardware peripherals. At the time, few could’ve fathomed what computers would go on to do.

Today, computers are used for a range of administrative and research purposes for work, but at home that focus shifts to entertainment. For videos and games, the emphasis is on high-definition streaming in terms of resolution and connectivity.

With sites like Netflix and Steam handling millions of visitors each day, a computer’s software matters, as it enables speed, security, and enhanced social features. For example, even gaming sites for online slots can be a challenge for developers, as popular titles and various deals need to fit into an easy-to-use and responsive site for players all over the world.

Back in the early days of Watford Electronics, there were no online slots—or an online at all. Instead, most people building out their own software and hardware were computer hobbyists. And there was a little shop on Cardiff Road that brought the latest in technology to the homes of many. 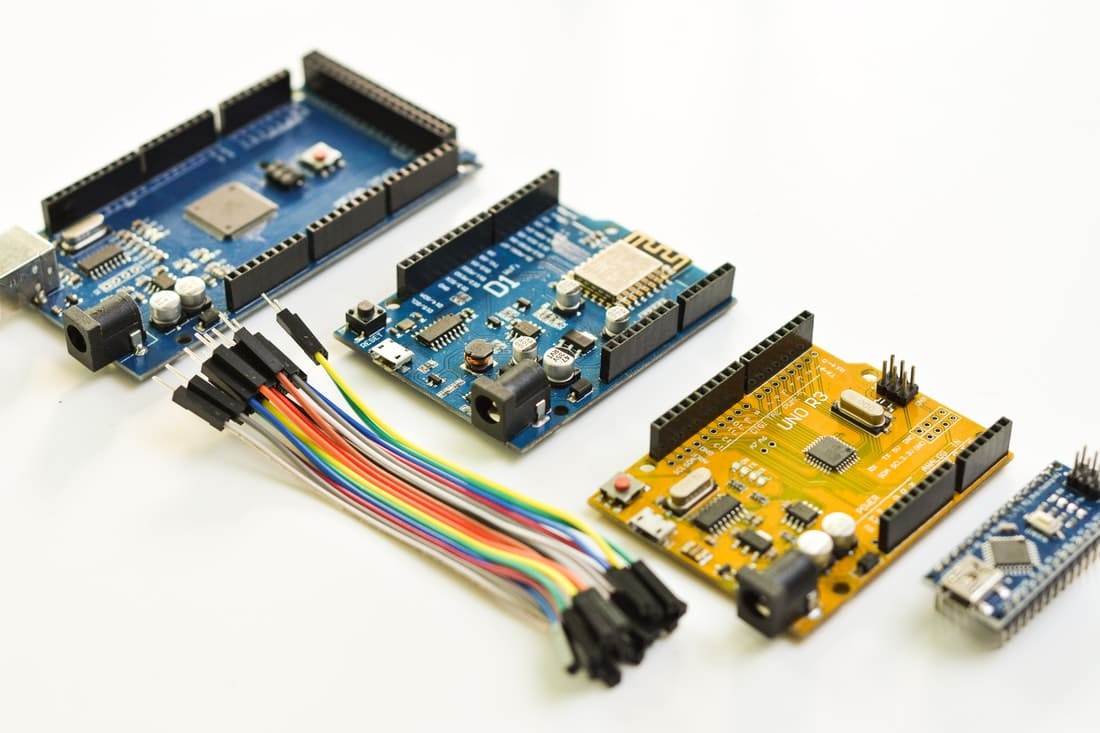 Electronic Hobbyists & the Rise of the Personal Computer

In the 1970s and 80s, tech projects were highly nuanced. Even today, the most tech-savvy generations would struggle to define CMOS logic chips or op.amps like those listed in old Watford Electronics catalogues. So how did a tiny shop in Watford end up helming this trade for locals?

It all started in the home of brothers Nazir and Raza Jessa. The two conceived the idea of designing a paper catalog like those used in retail but instead designed it for mail-order electronic pieces. The pair opened their shop on Cardiff Road shortly after and began doing much of their business via mail-orders.

The idea proved to be wildly popular for hobbyists throughout the country. Not only was there a comprehensive catalog that would let them shop the latest in products, but shipping times were cut—and so were prices.

Nazir and Raza Jessa also managed to introduce new products. The pair sold the original ‘Pong’ game in the 1970s, which could be connected to TVs, along with multimeter kits which were only being produced in South Korea and Russia at the time.

By the 1980s, home computing helped Watford Electronics become an authority for at-home tinkerers who wanted to customize their own software and hardware. The renewed interest helped the brothers open another store in the area, which focused solely on computers.

For the next two decades, Watford Electronics remained a staple for local techies. It also continued to establish itself as a major player in home computing, as the Jessa brothers eventually created their own computer brand: Aries PC systems.

Unfortunately for Watford Electronics, this release coincided with the rise of both Apple and Microsoft. The market in home computing was still too niche and competitive for the Aries brand to stay afloat. Eventually, the company focused on its website, which was overseen by Watford Electronics’ main location in Luton.

In 2004, the brothers launched Savastore, which eventually was rebranded as Saverstore when Globally Limited bought out the group in 2007. Though their headquarters in Luton is no longer active, many Watford residents remember the buzz around the company from the 70s and 80s. Today, the group’s legacy continues via Saverstore, which serves the same area.