With seven points from six games at the start of the season, Watford fans could be excused for dreaming of a top half finish or even Europe, but the reality is that come the end of the season, the Hornets will probably be involved in a relegation dog fight.

Here we take a look at who their relegation rivals are likely to be, and whether Xisco Muñoz’s squad has what it takes to scrap their way to the points total required to secure Premier League safety.

Were it not for the genius that is Allan Saint-Maximin, Newcastle fans would be in revolt even more than they already are against their club’s owner and manager.

It has been a baptism of fire for hometown boy Steve Bruce since he returned to manage the club that has always been close to his heart. With injuries mounting simultaneously with fan unrest, there is no doubt that most bookmakers have the Toon Army pencilled in as potential relegation candidates. The Toon’s only hope this season is for star striker Callum Wilson to burst back into life alongside Allan Saint-Maximin, but most sports bettors will be using their free bets to hedge against the rest of Bruce’s understrength squad having what it takes to avoid the dreaded drop to the Championship.

If the damaging unrest continues to ferment disunity at St. James’ Park, then more and more betting tipsters will be advising punters to lump on the Magpies to be relegated.

While bookies and footy experts agree that Bruce and Co. might have enough in the tank to escape relegation, the same cannot be said for Norwich, who look particularly lightweight.

Not even the loan signing of Chelsea star Billy Gilmour has been enough to muster much in the way of attacking intent from Daniel Farke’s team. Teemu Pukki is once again being trusted to fire the Canaries to safety, but that didn’t work out too well in the 19/20 Premier League season and there is no sign that it will work this time around either. The club’s owners have great faith in Farke, but he desperately needs his team to deliver some wins as soon as possible. 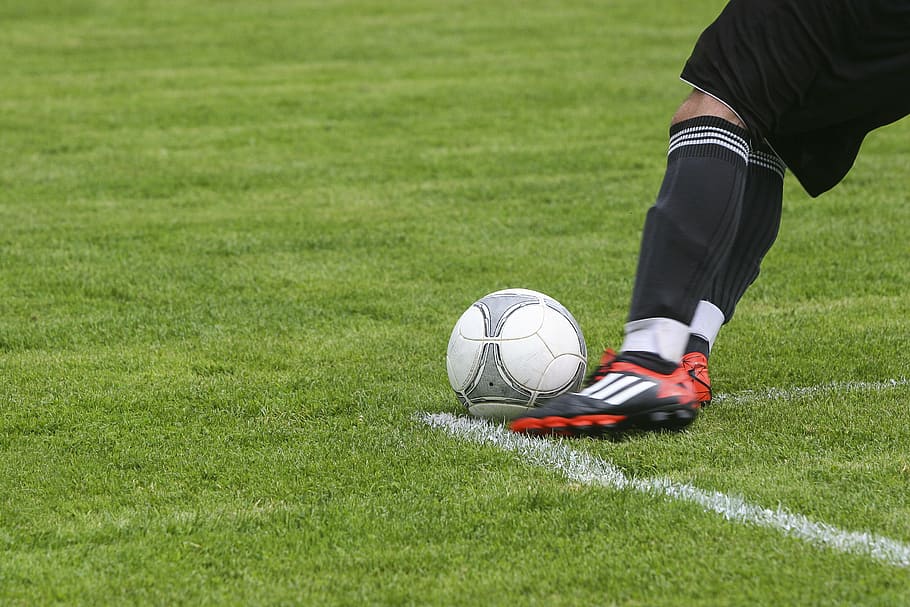 Burnley – Battling Without the Rewards

Turf Moor is still a daunting place for any Premier League team to visit with Sean Dyche ensuring his squad give anyone a thorough physical examination.

Unfortunately, most top teams are now pretty rugged themselves, but back that up with genuine quality to boot. The worry this season is that Burnley have not been as rock solid at the back as they have been in previous campaigns, a flaw which their strike force is not capable of papering over.