Detectives are appealing for witnesses and information after high value bikes were stolen during a burglary in Little Gaddesden.

Detective Constable Jane Swift, who is investigating the burglary, said: “Some of these bikes are very distinctive and I would like to hear from you if you think you have seen any of these bikes or if you have seen them for sale, email me at jane.swift@Herts.pnn.police.uk

“Likewise, if you saw anything suspicious in the week that they are believed to have been taken then also get in contact.”

The bikes taken were: 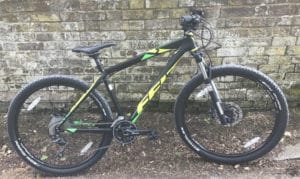 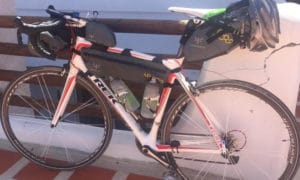 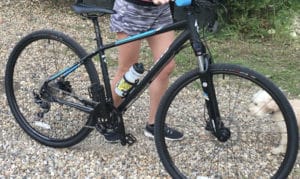 You can also report information online at herts.police.uk/report, speak to an operator in their Force Communications Room via their online web chat at herts.police.uk/contact or call the non-emergency number 101, quoting reference 41/99714/19.

If a crime is in progress or someone’s life is in danger, call 999 immediately.