EDWARD PUTMAN: Prosecutors out to get Kings Langley fraud’s winnings

Prosecutors aim to seize the ill-gotten gains of Lottery fraudster Edward Putman, from Kings Langley, in a three-day hearing next month.

Putman, 56, of Station Road, was jailed for nine years in October 2019 after he was convicted of using a forged winning ticket to claim a £2.5million jackpot in 2009.

The former bricklayer had used some of the money to buy a house and land near the M25 in Kings Langley, where he had planned to build a hotel.

As can be seen in the featured photos of the property, it currently stands in a scruffy, unkempt state with curtains drawn shut.

On the property, at least 20 cars and vans are parked up alongside caravans and mobile homes.

In a hearing at St Albans Crown Court today (Wednesday, October 6), Putman’s lawyer Chris Saad said there were three outstanding issues before a Proceeds of Crime Hearing that is due to start on November 8. 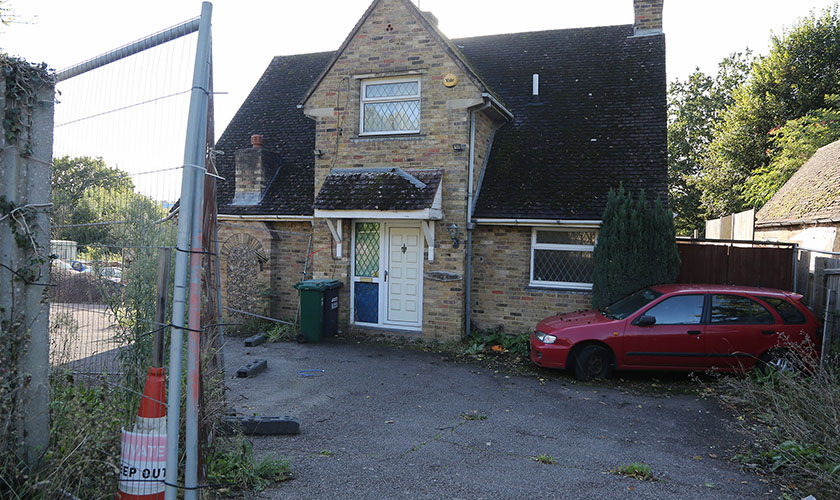 Mr Saad told Judge Philip Grey that there was nobody at the property to let a valuer in, so a ‘desk-top’ valuation will be provided to the prosecution.

He said a valuation had been obtained on the vehicles parked outside, but that had to be approved by Putman, who was not present at the hearing.

Putman has also said Lita Stephens, his 66-year-old partner, may have an interest in the property, but it had proved impossible for his lawyers to take instructions from her as she is unwell.

James Keeley, for the prosecution, said: “The defence have had enough time already and the hearing should go ahead. If the defence are ready, they are ready. If they are not, they are not.

“The defence should put forward the most comprehensive information to avoid me concluding thar he [Putman] has dragged his heels and displayed minimal co-operation.”

During the trial in October 2019, the jury heard Putman had conspired with Lottery insider Giles Knibbs, who worked in Camelot’s security department, to present a fake ticket.

On August 28 that year, just before the 180-day claim deadline, Putman called Camelot to come forward as the winner, saying he found the ticket under the seat of his van. 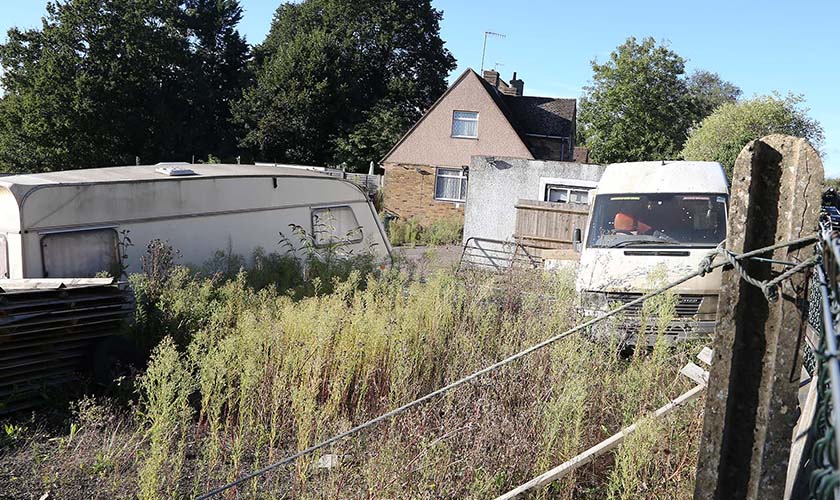 It was missing its bottom part, which contained unique numbers. He submitted the deliberately damaged forgery, which was accepted as authentic by Camelot even though it was missing a barcode.

Putman had already been jailed twice before the lottery fraud. He was jailed in 1991 for seven years for raping a 17-year-old girl, and was sentenced in 2012 to nine months for a benefit fraud after claiming £13,000 in housing and income support.

That fraud began to unravel on October 5, 2015 when Mr Knibbs, 38, committed suicide at Ivinghoe Beacon in Bucks. He had confessed to friends that he and Putman had “conned” the Lottery.

The two men had rowed about how the winnings were divided. In June 2015, Putman had gone to the police alleging Knibbs had threatened to reveal his previous convictions for the rape of a 17-year-old girl in 1991 and a benefits fraud in 2012. 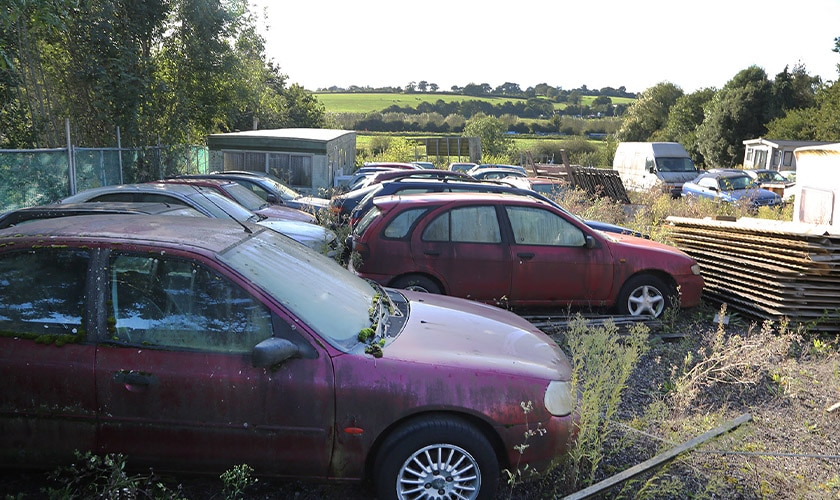 He also reported that Knibbs had stolen his mobile phone and damaged the wing mirror on his car.

Putman denied that between August 28 and September 8, 2009, together with Giles Knibbs, he dishonestly made a false representation, namely produced a fraudulent National Lottery ticket, intending to make a gain, namely £2,525,485 for himself.

He was later found guilty by the jury.