> Uncategorized > CURTAIN-UP: Rickmansworth theatre group take to the stage for a special performance

CURTAIN-UP: Rickmansworth theatre group take to the stage for a special performance

Following on from the success of their Summer Festival Rickmansworth Players will be performing the family musical The Addams Family at Watersmeet Theatre from November 17-20.

The Rickmansworth Players, who were founded in 1944, continued to meet and perform throughout the pandemic, with their choir turning to Zoom rehearsals and a Summer Festival rehearsed and hosted in Woodoaks Farm.

With the opening up of restrictions and performing arts, Rickmansworth Players are excited about their upcoming performances.

Director of the Addams Family, Lee Farman, said: “It could be because we have had a nearly two-year gap between putting on a large scale musical but the energy, quality and commitment we have seen already for the team and cast in rehearsals really excites me as this promises to be one of the best shows we have ever put on. The hilarious comedy musical, Addams Family is the right antidote and escape from current times, which we all need right now.”

The oldest member of the cast is resident Peter, 76, who plays the role of Lurch. He said: “The part of Lurch is interesting. There’s not a lot of acting and not a lot of dancing, which is good as I can’t do either. There is some singing, which I can do, and he looks like a zombie so it’s perfect casting!”

Peter has been part of the Rickmansworth Players since 2004 with his daughter Lucy, who sings in the choir, and grandchildren, who are members of the youth theatre group. He added that he enjoys performing with members of his family. 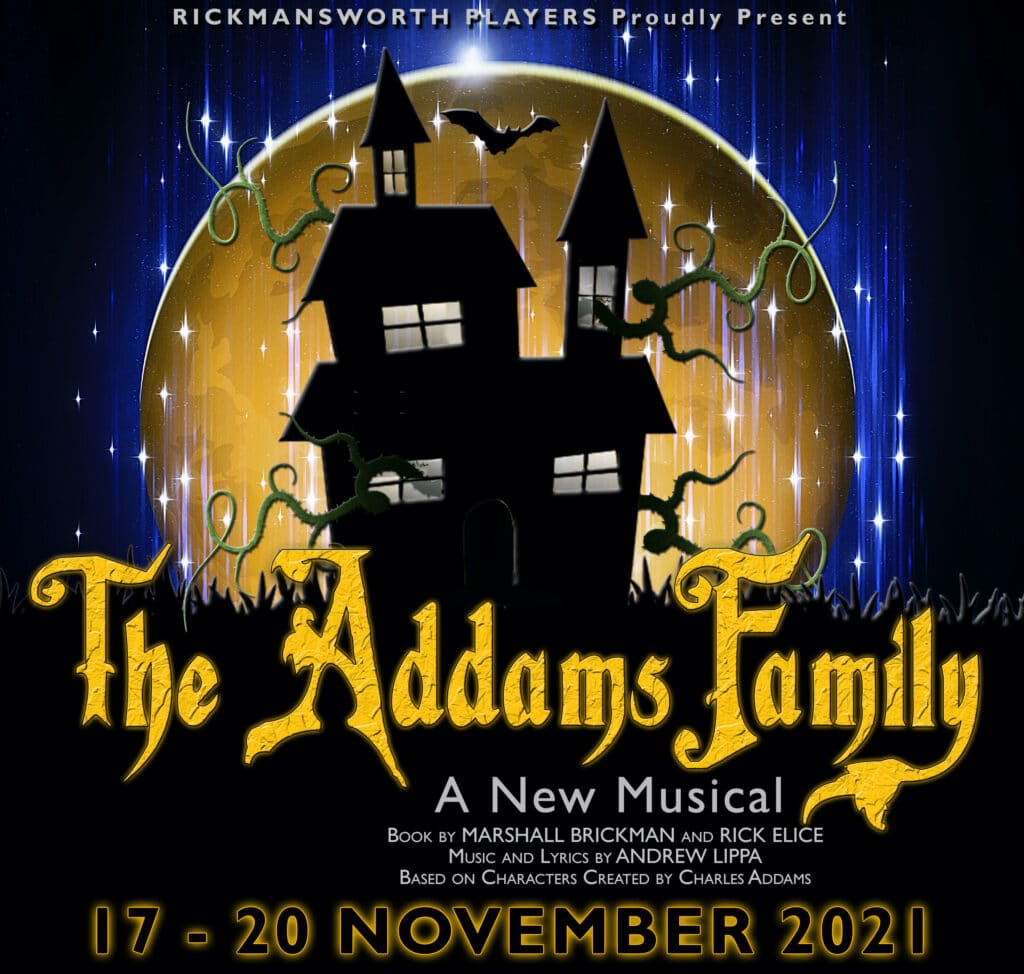