A car crashed on Water Lane in Kings Langley on the same weekend a story was published in KingsNews highlighting the issue.

At around 4am on Saturday, September 7, a male in a black Mercedes hit two parked cars.

A white Seat Ateca and a grey Audi A6, which is still at the scene, were hit by the driver.

When residents went to check on him, he ran away from the scene.

Herts Police said no one was injured. 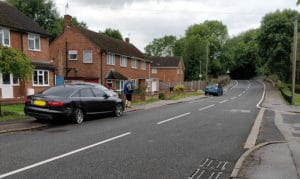 A resident from the street said in the September issue that “vehicles constantly exceed 30mph” along the road where “families with toddlers and young children” live. 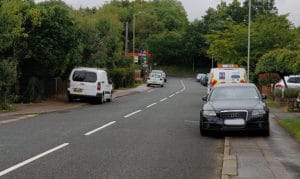 What do you think needs to be done? Email newshub@mynewsmag.co.uk